Falling back in love with her sport.

When Emma Taylor talks about her upbringing in her hometown of Scotsburn, Nova Scotia, the image conjured up is like a storybook scene – complete with a family farmhouse on sprawling green land.  Emma is a self-described “country girl,” and naturally, kept herself entertained while growing up by playing sports, whether it was soccer, hockey or track and field. Now, Emma is proud to represent her community and Canada on the world stage as a professional Rugby player.

Emma’s first foray into rugby was entirely by accident, “I was supposed to be going to a track and field practice that I didn’t know was cancelled,” Emma recalls. “I walked into the gym and the rugby team was there.” That day, Emma decided to play rugby for the team at Northumberland High School and never looked back. She went on to commit to Saint Francis Xavier University, playing rugby for five years and winning three national championships. In her graduating year, she played her first test match with Canada’s national team.

Emma landed the opportunity to train with Rugby Canada’s national team program. However, after already dedicating years to rugby, she was on the fence about what the future would hold for her in the sport. The pressure to perform at her best weighed heavily on her shoulders, all while pursuing a professional career and managing her finances.

“We just don’t have the privilege of being a full-time athlete,” Emma explains, referring to many women she has played rugby with. “There’s always going to be that side of women’s sport.”

She adds that funding opportunities for women in professional sport are limited, and that many people don’t understand the opportunity costs associated with training to be a full-time athlete – costs such as gym memberships, equipment purchases, and dietary requirements. This reality influenced Emma’s decision to travel to Ireland to pursue her master’s degree and take a brief hiatus from training.

While in Ireland, Emma turned her attention to playing in the competitive All-Ireland League, except this time, Emma says she was playing for fun. “It sounds cheesy, like a Cinderella story, but I actually fell in love with rugby all over again,” she found her way back to Canada’s national team just over two years ago. Since then, Emma has returned to rugby full force, and has served as her team’s captain. She’s reminded of why she fell in love with rugby in the first place – the camaraderie and inclusiveness of the sport.

“Because of funding through Support4Sport, I have been able to travel across the world. I’ve played rugby in many different countries, and I am proud and lucky enough to play rugby at the national team level and I get to represent Canada.” 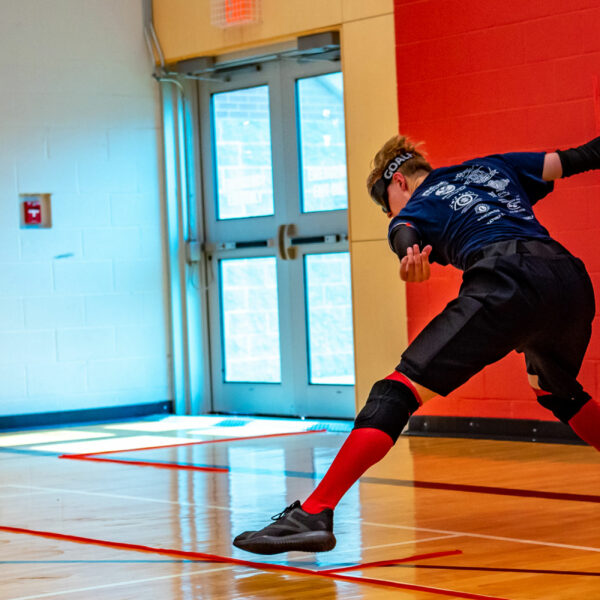 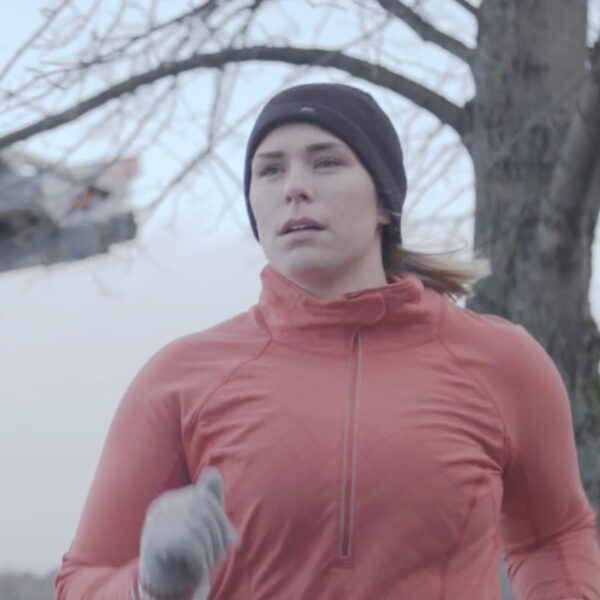 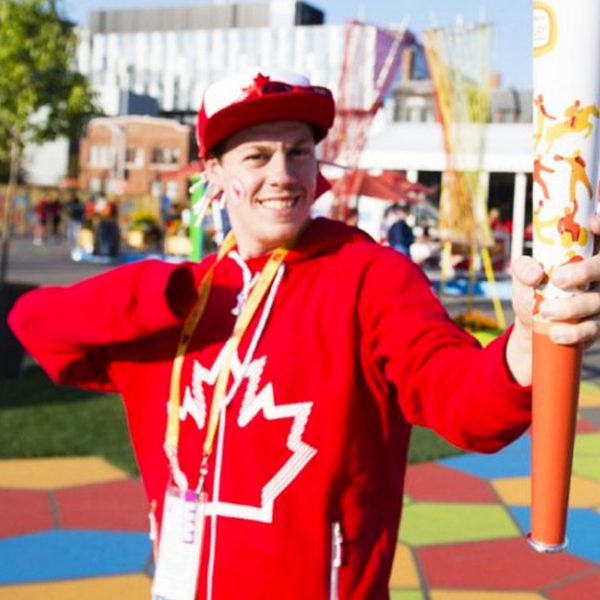