A path to international competition

It was a 15-minute conversation that ultimately put David Bambrick on a path to international competition. During that talk in 2010, a local coach told David he was eligible for Para sports and encouraged him to get involved.

“That’s how it all started,” recalls David, who lives with cerebral palsy, affecting his right side.

He was 26 at the time and, in reflecting back, he says athletics was exactly what he needed. Although he always liked sports while growing up, he wasn’t active – something that changed in a hurry, and David embraced the challenge.

He started training under the guidance of coach Steve Wohlmuth in Port Williams, excelling in shot put. “As my former coach said, if you do what you’re asked to do — weights, nutrition, health-wise – it’ll take you places.”

David earned two medals from Canada Games in Sherbrooke, Quebec in 2013, made his international debut at the Commonwealth Games in Australia in 2018 and cracked the Team Canada roster in 2019 for the Pan American Games in Lima, Peru.

Support from family and community as well as funding through Nova Scotia Gaming’s Support4Sport program made it possible for David to chase his goals. “You want to get as much funding as you can because you can travel places and show the world that athletes from Nova Scotia can go big, dream big.”

He says his parents didn’t “put a label” on him, but instead encouraged him to try everything. That way, if it didn’t work out, he just moved onto the next pursuit. That was until he discovered shot put, which felt like a natural fit from the beginning.

“I like what I’m doing,” he says. “I love the sport. It’s helping my disability and I get to travel everywhere and show people my talent.”

David can’t fully tell the story of his athletic journey without highlighting the influence of his former coach, Steve, who passed away suddenly in March 2019. After working with him for nine years, David is grateful for everything Steve taught him.

David continues to train with coach Jonathan Doucette and hopes to represent Canada again in the near future. 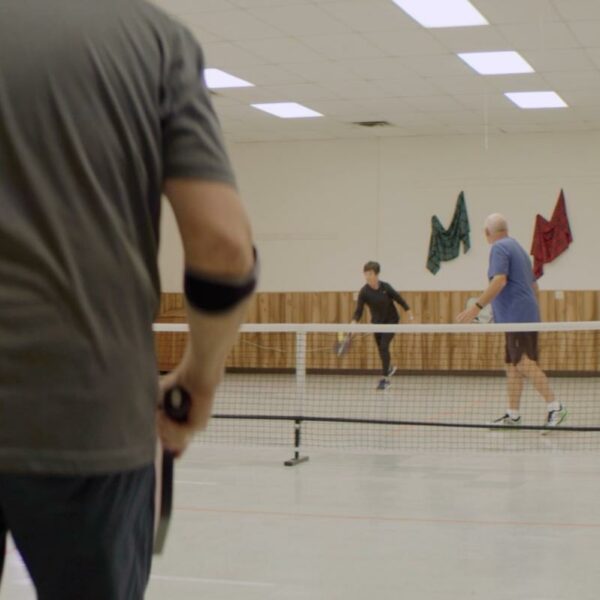 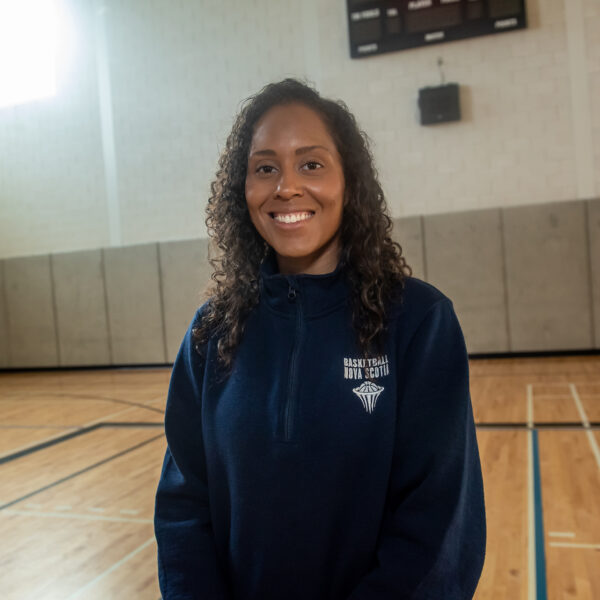 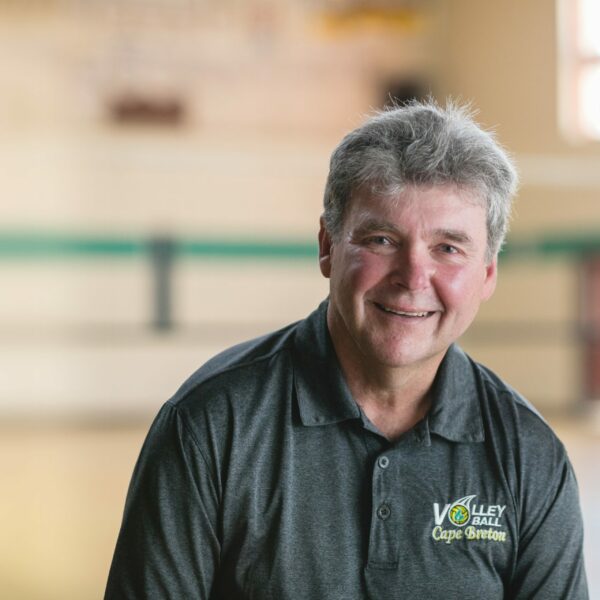