Come on in, the water’s fine

In 2004, Guy Lavoie became involved in water polo. At the time, organized teams were pretty much non-existent in Nova Scotia, but Ukrainian immigrant Nickolay Shulga wanted to introduce his beloved sport to Nova Scotians. Guy’s son Julien was one of the first to join the new youth water polo team, which was comprised of only eight children.

Within only a few months, Guy was working with Nickolay to head the team’s organization.

“Everything is earned in water polo,” Guy says. “You just don’t get on a field and kick a ball, in water polo, you have to continuously swim, you have to propel yourself out of the water to shoot, to catch a ball or to evade an opponent.”

Water polo quickly became the shared family passion. Both Guy’s son and daughter played on the recreational team in Halifax and they were becoming strong players. But, without alternate teams to play against, they had no real goal to work toward or a means to measure their improvement.

Guy knew expanding the sport would require funding, and sent a proposal to Support4Sport with Nickolay. They were successfully funded and formed the Nova Scotia Provincial Water Polo Association. In the first five years, their numbers grew from eight youth playing, to over 200 players of all ages.

“From the early start of the programs to the establishment of the league, funding was essential in ensuring that we had a strong enough base to grow from,”

The Nova Scotia Provincial Water Polo Association quickly financially self-sufficient thanks to the foundation provided by the Support4Sport funding.

Surprisingly, although Guy had been an advocate for the sport for years, he didn’t immediately jump in the pool and join in the fun. “My son started in 2004, and I started in 2007,” he explains. “In 2008, we played in the same team in our first tournament. The best moment was when I passed him the ball for a breakaway, and he scored! What else can a father dream of?”

The proud father is committed to sharing his passion for water polo with all of Nova Scotia. 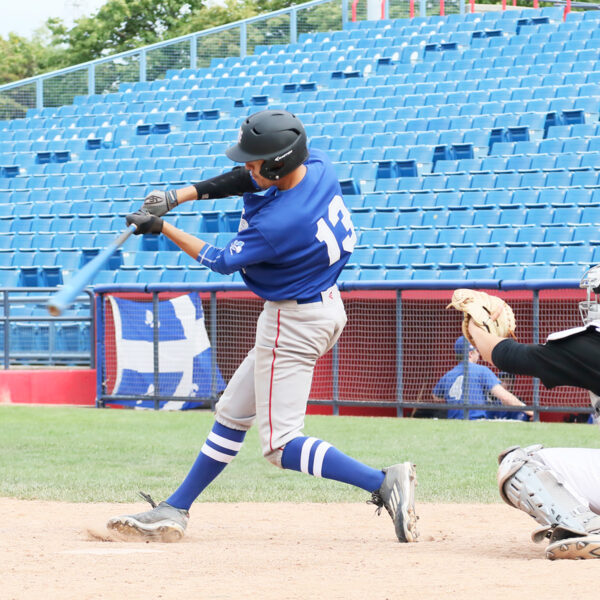 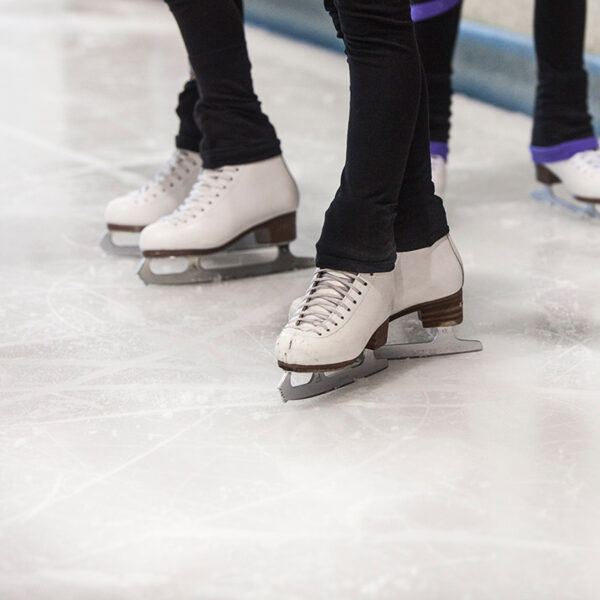 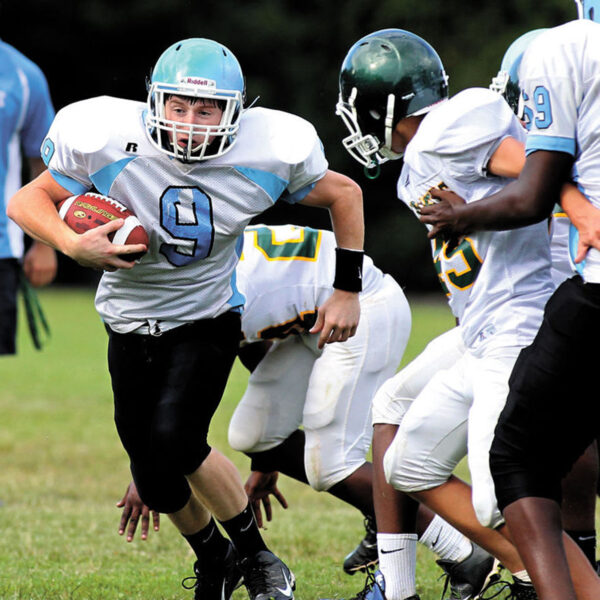